For decades, architectural history has been contextualized using European discourse. The result of this rhetoric has robbed African-American communities of the rich history our best visionaries sought out to build. Black architects have not been acknowledged as visionaries of the profession in the same league as masters like Le Corbusier.

Designing in Color intends to change this relationship by using Afrofuturism as a tool for exploration and thought. Afrofuturism, newly popularized by movies such as Black Panther, has been a long-practiced methodology of Black visionaries imagining Black communities, achievements, and ideologies unbound and free of the constraints of a cruel and oppressive history. This practice has not been thoroughly applied to architecture. The Designing in Color workshop, “For US by US” asked the audience to envision a future that didn’t ignore the realities of the past, but chose instead to recontextualize them.

Inspired by an article Designing in Color penned for the NOMA Conference, “Black en Vogue,” the workshop linked Afrofuturism to a provocative past example, Floyd McKissick’s utopic Soul City. Created in 1974, the project was envisioned as a southern utopia, made because – in McKissick’s own words – “the black man has been searching for identity and destiny in the cities…He should be able to find it in the plains of Warren County.”

Soul City and Afrofuturism fueled an evocative conversation with the massive group that attended, all of whom enthusiastically engaged in our group activity. The crowd excitedly created a city block of their wildest imaginations. 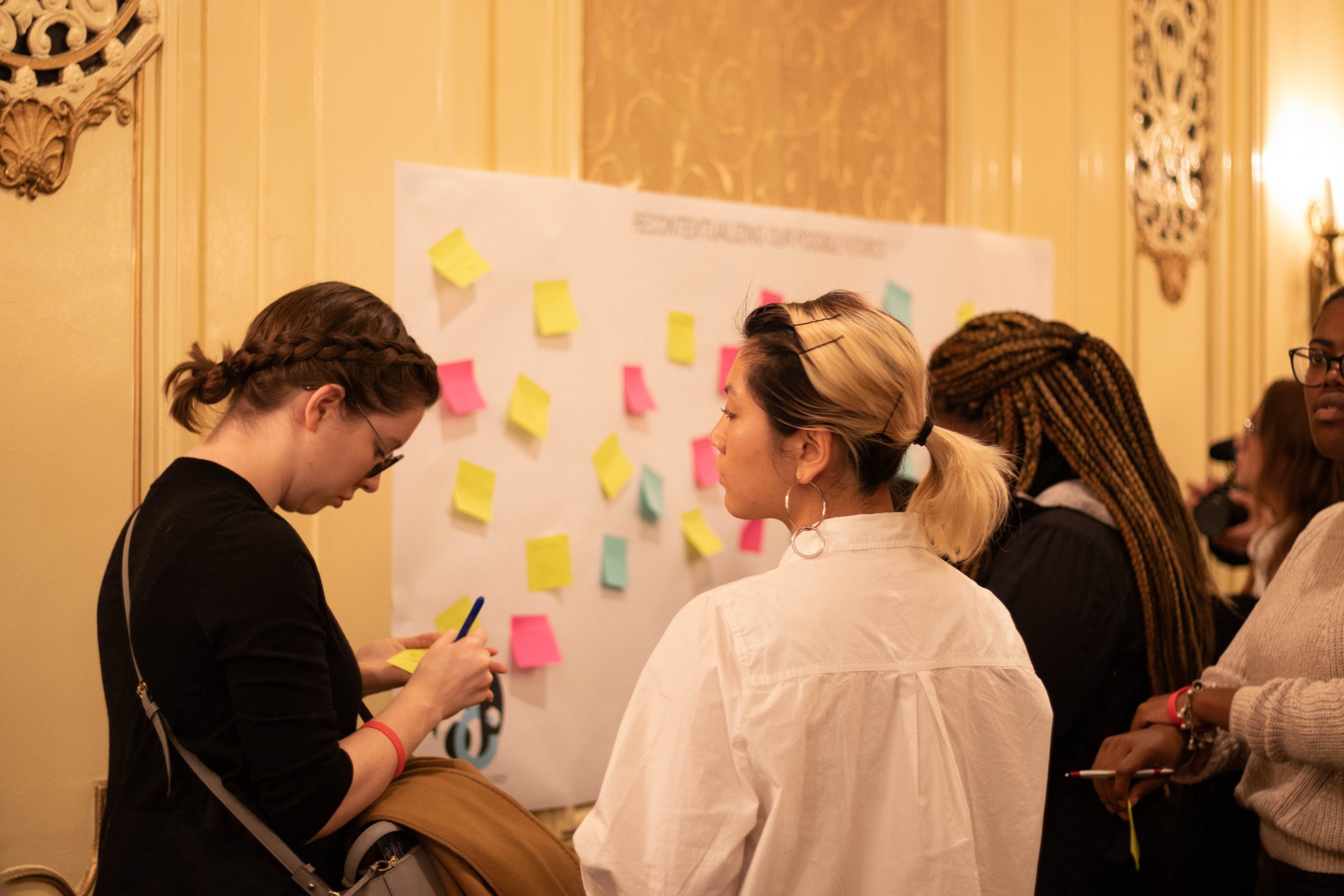 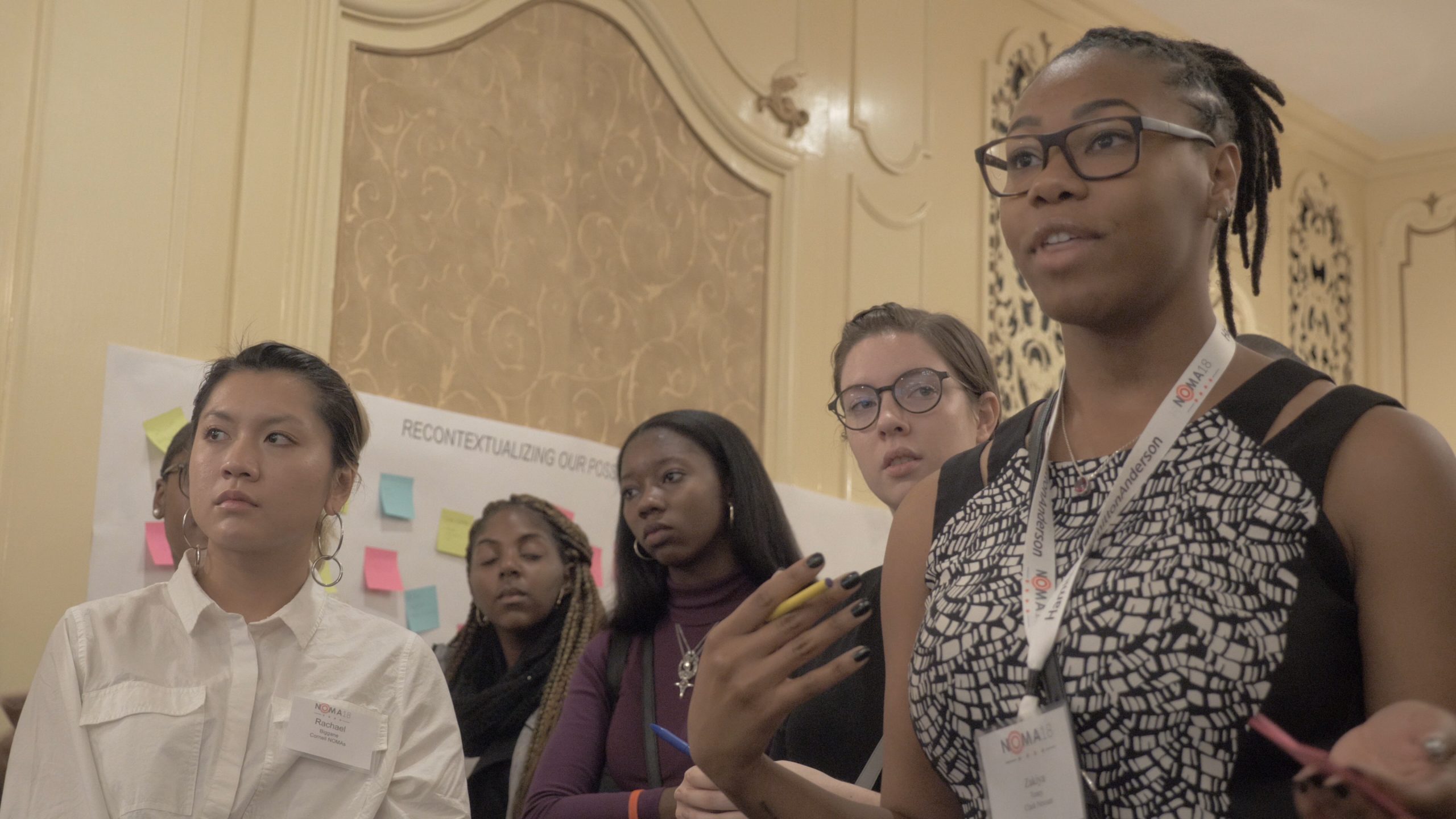 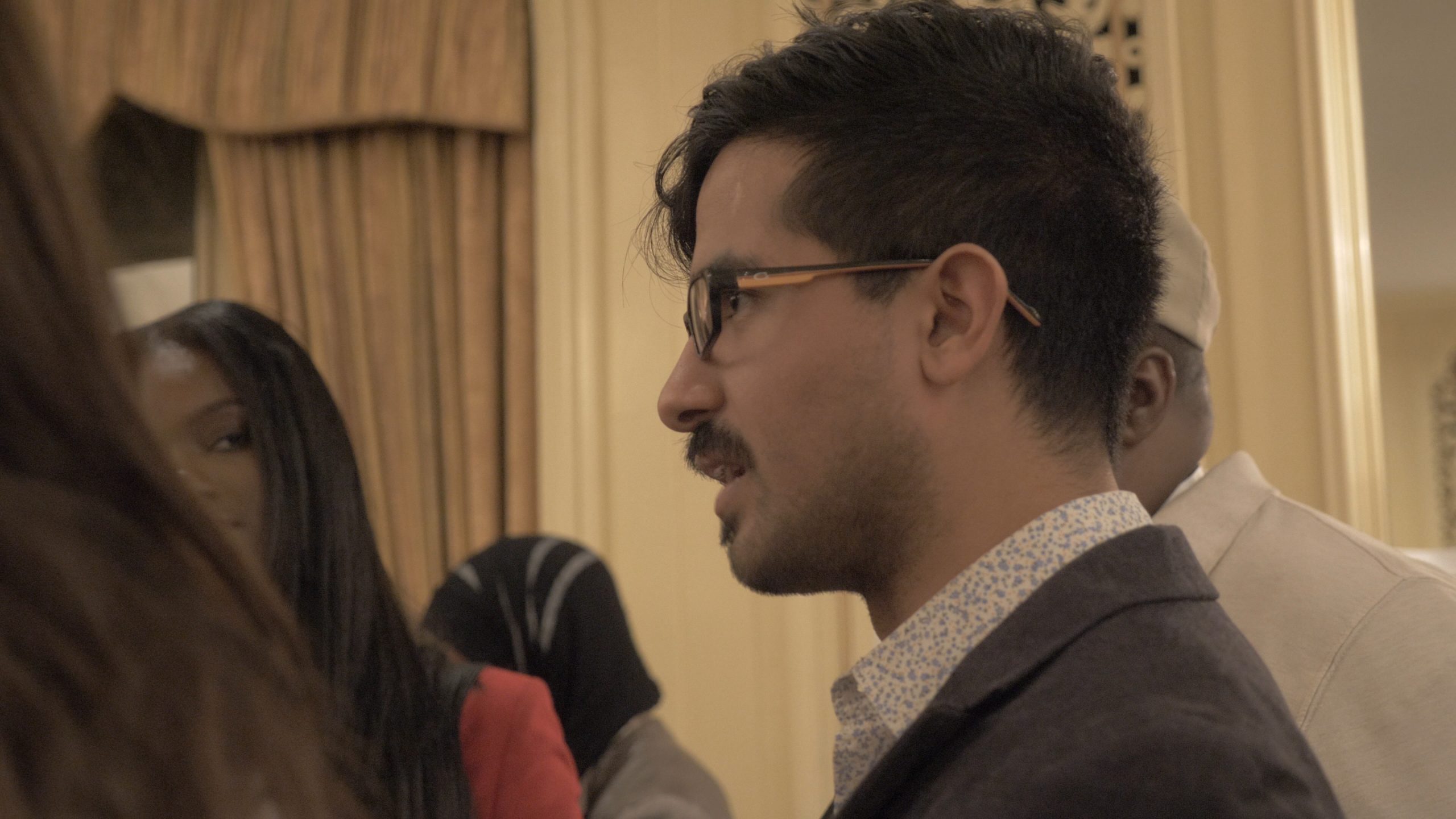 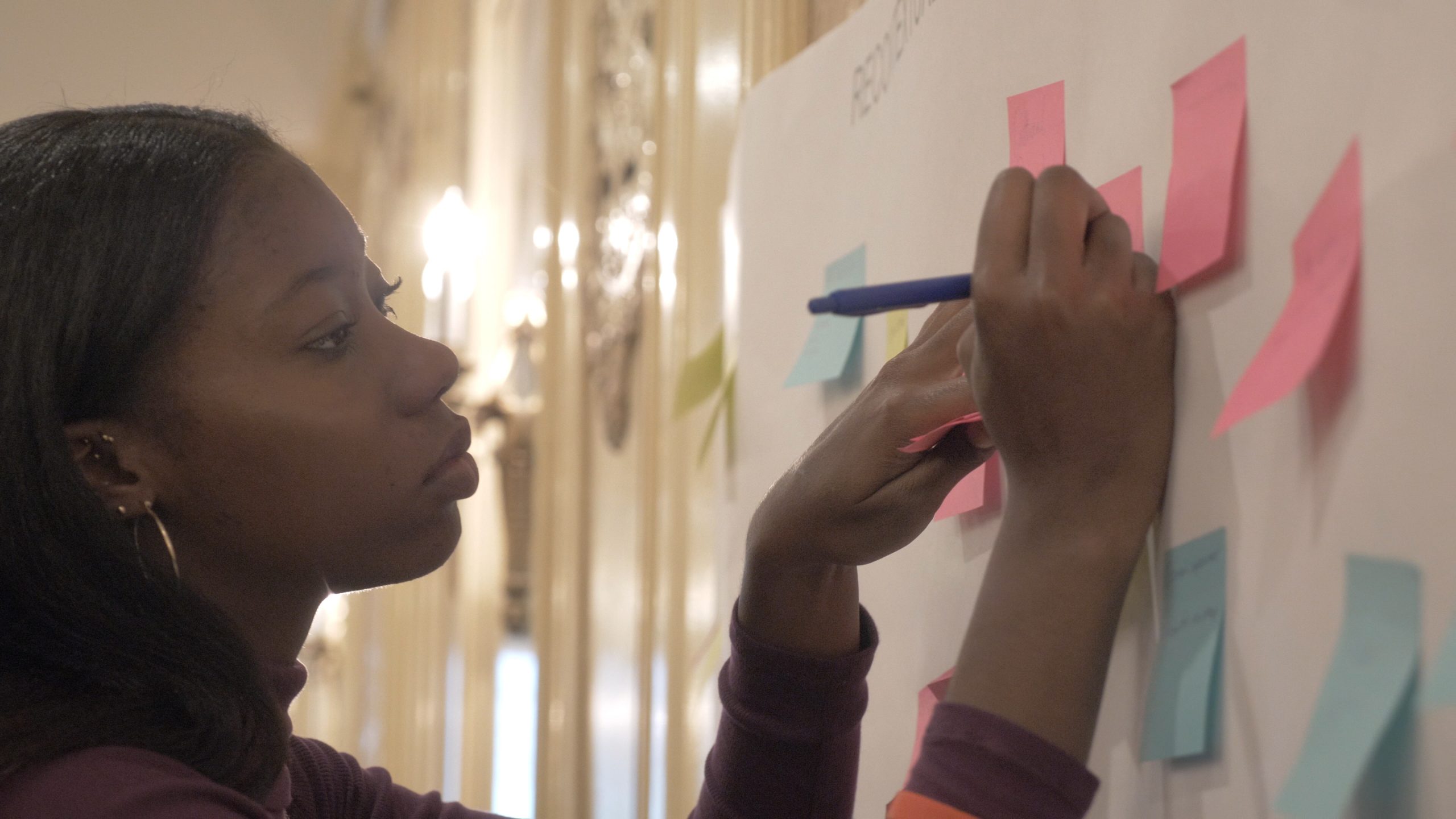 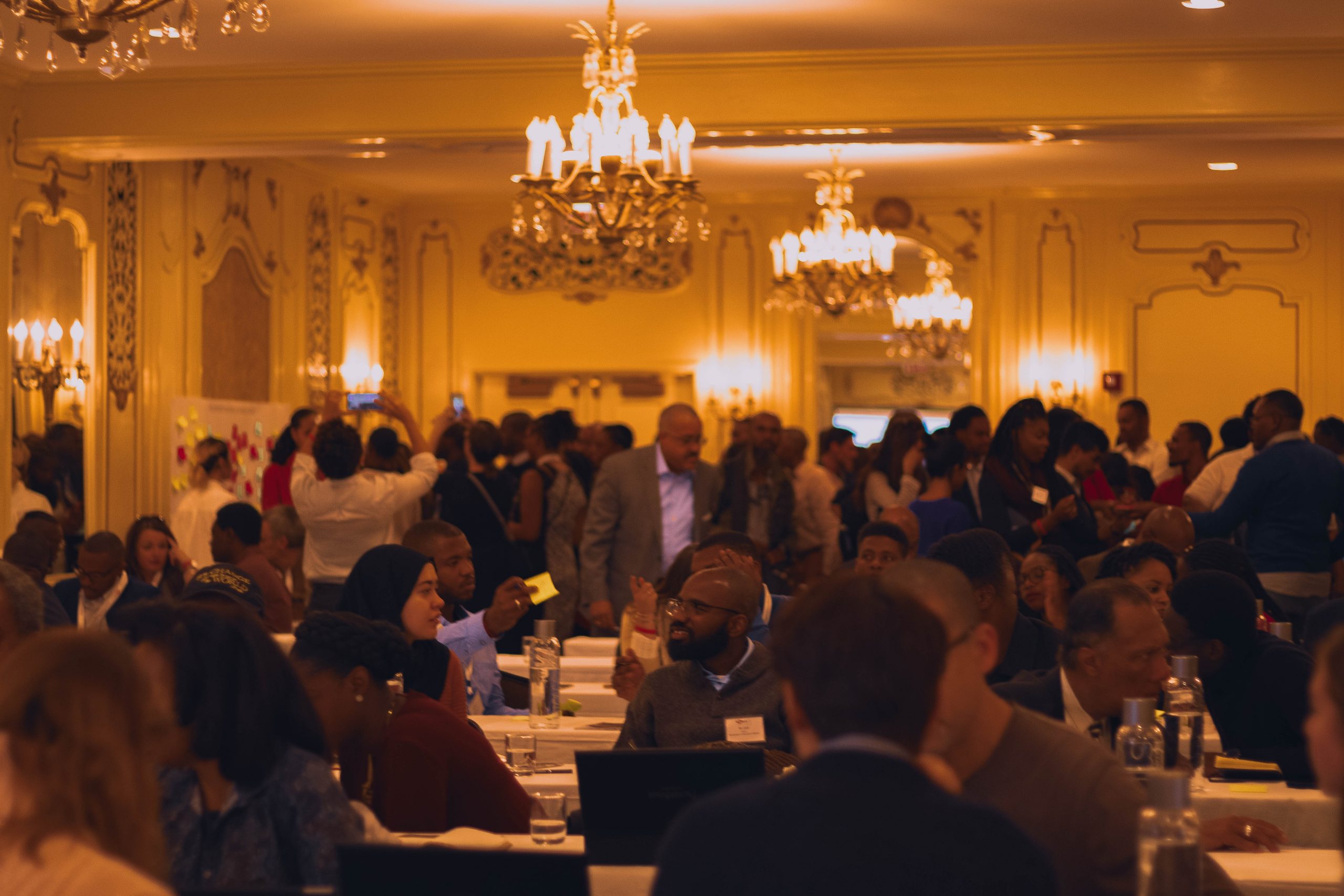 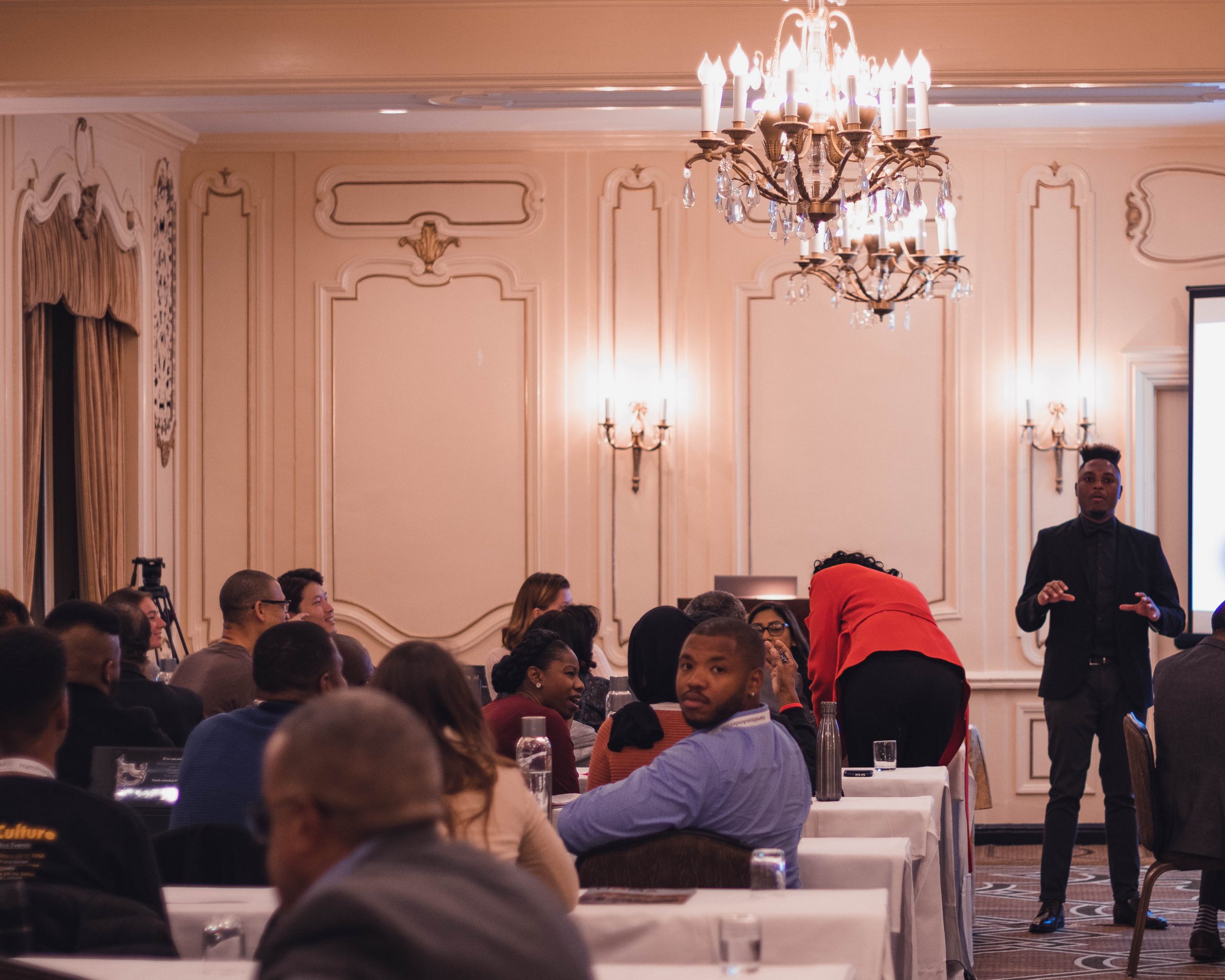 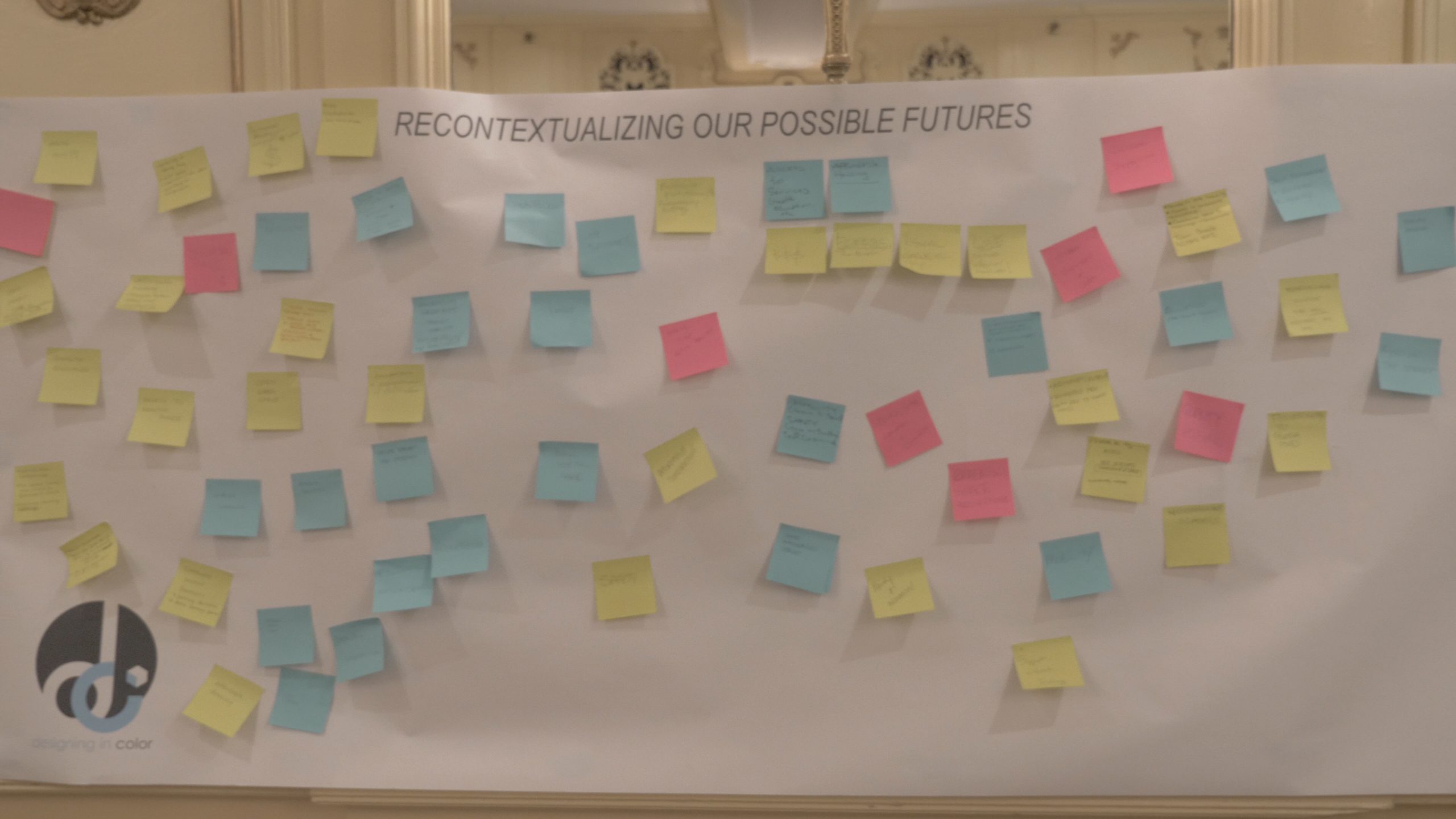