The DCo team approached this through a number of Guiding Principles: Narrative-Based Strategies, Awareness of Generational Site Histories, Limiting Historical Revisionism, Knowledge Sharing, and Pursuing Non-Defensible Space. Our designs sought to mute Imperialism, and proliferate an Afrofuturist lexicon. We wanted visitors to circulate, interact, and empathize. We viewed spaces for growing food as the majority and the focus of the programmed spaces, with the boundary separating circulation and growing being frequently blurred. In the community organizing process we wanted to embrace the unhoused, creating non-defensible spaces that do not deter vulnerable populations from public space, conveying powerful Afrofuturist graphics and icons, reflecting on the history of the neighborhood, and embracing the inclusive future we strive for. 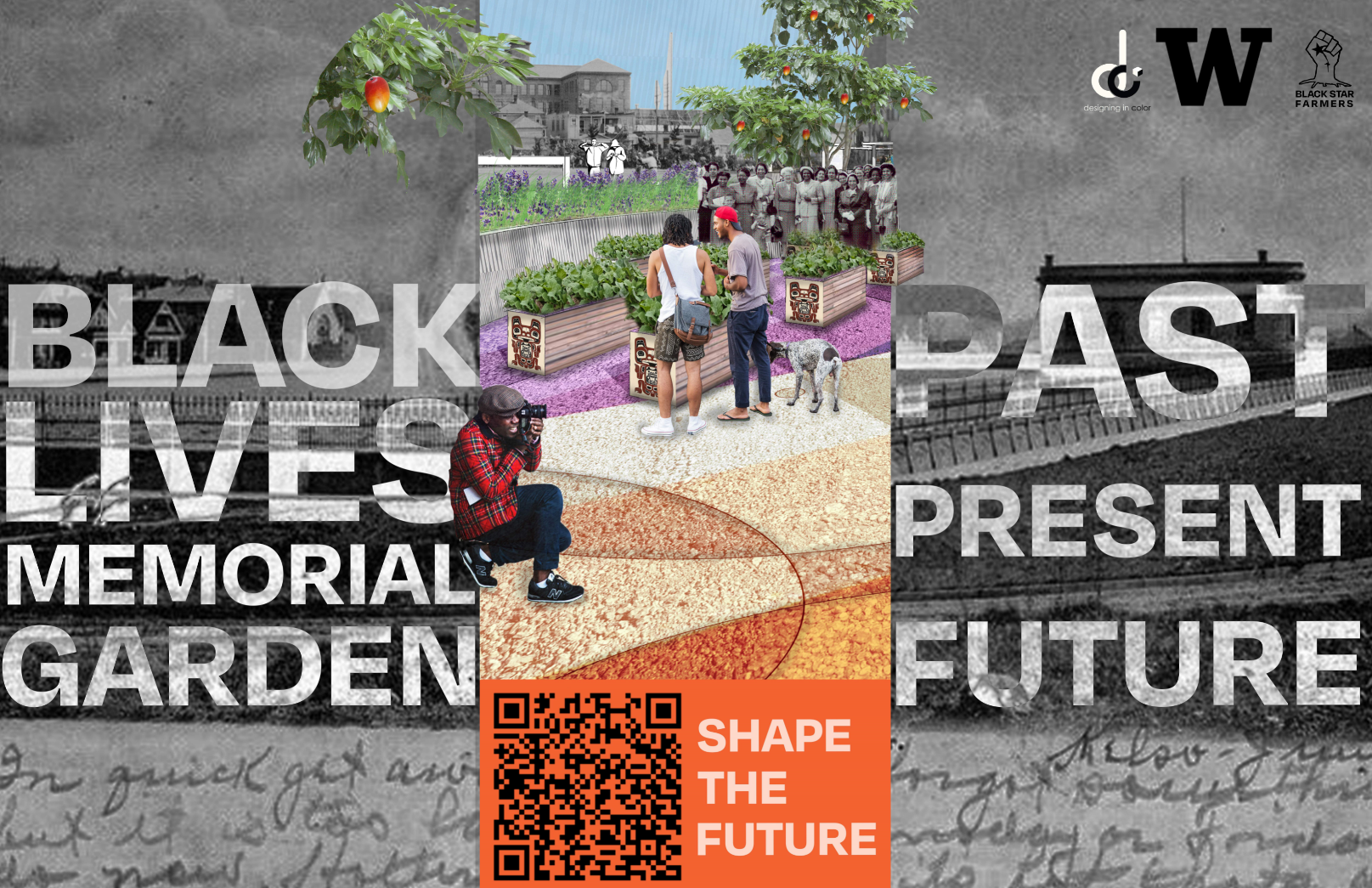 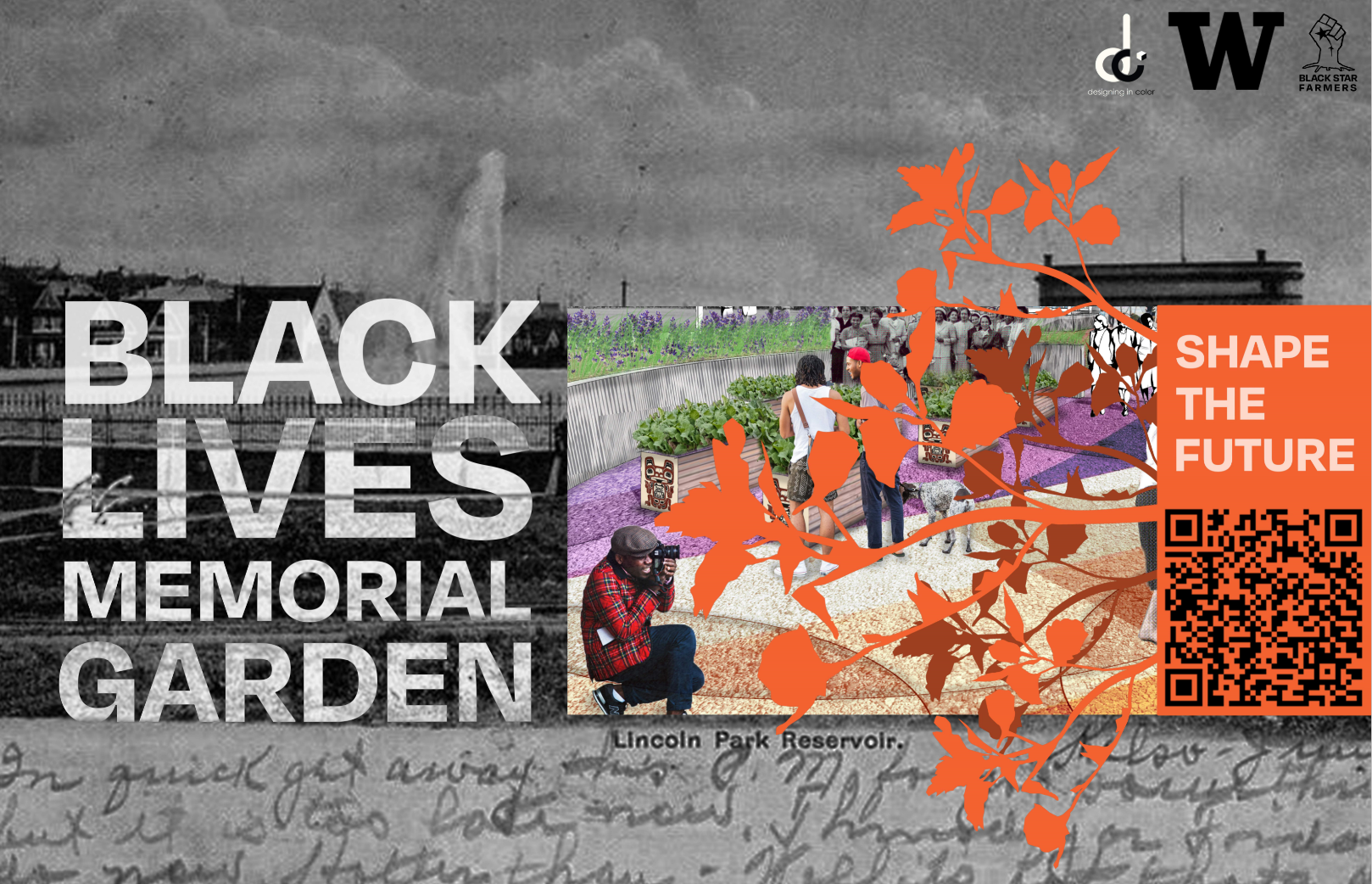